You Don’t Have To Shine 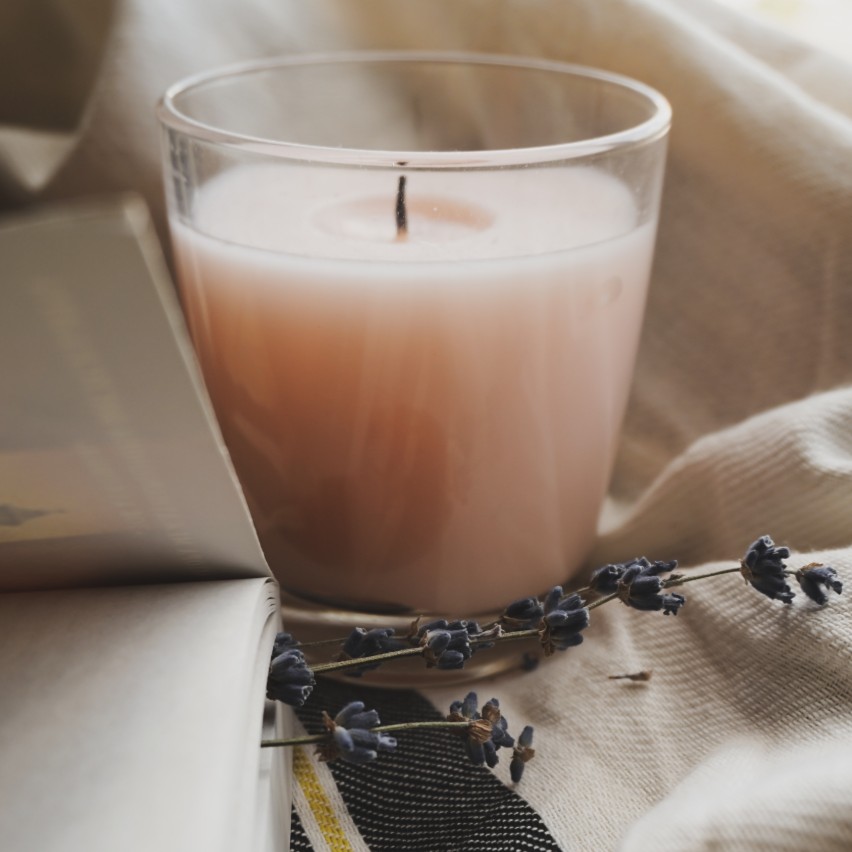 Hey babe!  As you may know I earned my doctorate in psychology a few years back and while a love a great casual novel (The Goldfinch, anyone?) I also try to keep up with reading one spiritual or academic book a month-ish. Well, June was such a lovely surprise because I happen to pick up a book by Dr. Mark Epstein that was not only psychologically sound but spiritually compelling. The book is called The Trauma of Everyday Life and while I could chirp away about endless insights I gleaned I want to share one profound one with you.

You don’t have to shine.

What?! I know at first blush this might seem contradictory to much of my work and the empowerment movement in general but I urge you to hang in there while I explain. Most of us approach the search for empowerment from the perspective of “something’s wrong with me and when I’m done fixing myself I will then be truly empowered and shine the way I am meant to.”  So we set out into the world of mala beads, yoga, church, self improvement books, workshops and 21 day juice cleanses hoping to “fix it,” whatever “it” is.   In the wise words of Danielle Laporte, “Good rituals, not so good motivation.  Right motion, wrong intention.”

And intention is everything.

There is nothing to fix about yourself and rather everything to own.

Inner peace is actually predicated upon a realistic, compassionate approach to both your light and dark sides. Shining, true radiance, is the result of owning not only your light but your shadow side with love.  I find that self-improvement is far too often self hate disguised as self love. I am of course not intimating that there are not things to improve–life is evolutionary. But instead of approaching it from the perspective of “fixing” or eradicating and destroying our past pains what if we could hold that hurt with tenderness while also taking action to access our innate power.

I’d like to share an excerpt with you from The Trauma of Everyday Life that, to my mind, makes the same point.  It is told from the author, Mark Epstein’s perspective.

“A friend of mine who spent years in India with a great teacher from the ancient forest tradition tells a moving story….Years after his beloved teacher had died, he was back in India staying at the home of his guru’s most devoted Indian disciple.

“I must show you something,” the disciple said to my friend one day.  “This is what he left for me.” My friend was excited, of course.  Any trace of his teacher was nectar to him.  He watched as the elderly man opened the creaking doors of an ancient wooden wardrobe and took something from the back of the bottom shelf.  It was wrapped in an old, dirty cloth.

The disciple unwrapped the object, revealing an old, beat up aluminum pot, the kind of ordinary pot one sees in every Indian kitchen.  Looking deeply into my friend’s eyes, he told him, “He left this for me when he went away. Do you see, do you see?”

According to my friend. Dada looked at him even more intensely this time and with a mad glint in his eyes.  “You don’t have to shine, ” he said.  “You don’t have to shine.” He rewrapped the pot and put it back on the bottom shelf of the wardrobe. My friend had received the most important teaching, one that had its origins in the Buddhas’s revolutionary approach.  He did not have to transform himself in the way he imagined: He just had to learn to be kind to himself.  If he could hold himself with the care Dada showed while clutching the old pot it would be enough.  His ordinary self, wrapped in all its imperfection, was precious too.”

What if we didn’t try to perfect or hide the unpolished parts of ourselves?

What kind of emotional and physical liberation would be possible if we stopped trying to destroy ourselves through self criticism, marginalization and judgement?

The Buddha shone because the fires of his own attachments to perfection and external validation blew out. He was not trying to shine: It happened when he stopped fighting with himself, when he became able to hold his anguish as tenderly as Dada held that old aluminum pot his guru had left for him.

This story reminded me, yet again, of how profound self-kindness is to our and the world’s healing.

Photo by Taisiia Shestopal on Unsplash