Date the Partner Who is Sure He Wants to Date You! 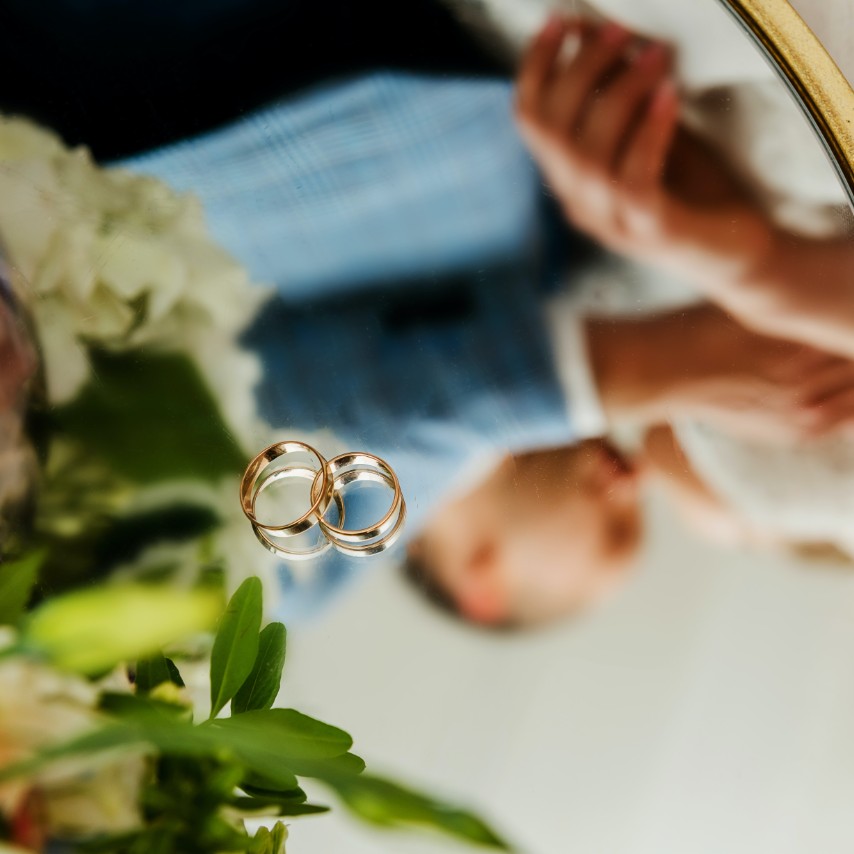 I am fortunate enough to speak to, on average, 25 bright, gorgeous, spirited clients a week.  The majority of these clients are women–close to 90%– and they are exquisite. She is usually good at what she does and wants to be great or stuck in some area of her life and wants to get unstuck. She is intelligent, compassionate, successful and accomplished in many senses of the word yet, deeply afraid of being left behind in romance and partnership.  So much so that she spends exorbitant amounts of energy repressing, and quite honestly, disrespecting what she wants in relationship in order to be who she thinks “he” needs her to be.

And it’s a bloody mess.
I’m convinced there should be a firm rule when it comes to dating: If it’s not hell yes, then it’s hell no!

And I’m talking about wayyyyy beyond a sensible time frame for waiting. I’m not unreasonable–I understand that it takes time to grow into relationship with one another, to discover intentions, preferences, likes, dislikes, boundaries and aspirations but there comes a precipice where we take one big leap out of appropriate compromise and into numbing self-sacrifice. We know that point. We’ll deny it at first. But we do, don’t we? We know we have abandoned ourselves but we don’t want to admit it because if we did we would be forced to honor what is in integrity for us and leave the relationship. And then what?, we say to ourselves, start over?

Yes! Yes, I say–start over! I promise that starting over, although scary, will be less painful than being with a partner who doesn’t want or is incapable of (sort of the same thing) giving you what you know you want. Choose the short term pain up front rather than the long term pain of disappointment in him and self inflicted shame.

Spirited soul, drop the scarcity mentality. There are 7 billion people living on the planet–one of them will like you. It’s not a quantity problem—it’s a sorting problem.  How quickly can you sort through the possibilities? Seth Godin expressed in his bestselling book The Dip: “Quit the wrong stuff. Stick with the right stuff. Have the guts to do one or the other.” This was stated in the context of business and career but I think it applies to relationship as well.  Don’t you?

Be with the partner who is sure they want to be with you. (And vice versa)

Who wants what you have to offer and
wants to give you what you want.

Because you deserve what you want. And (the right) someone out there wants to give it to you. 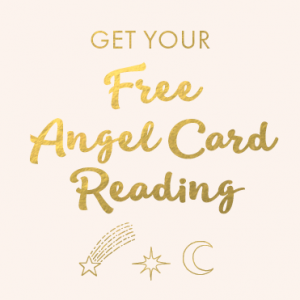 There shall be an eternal summer in the grateful heart.