By Letting Go It All Gets Done (+ the space in-between) 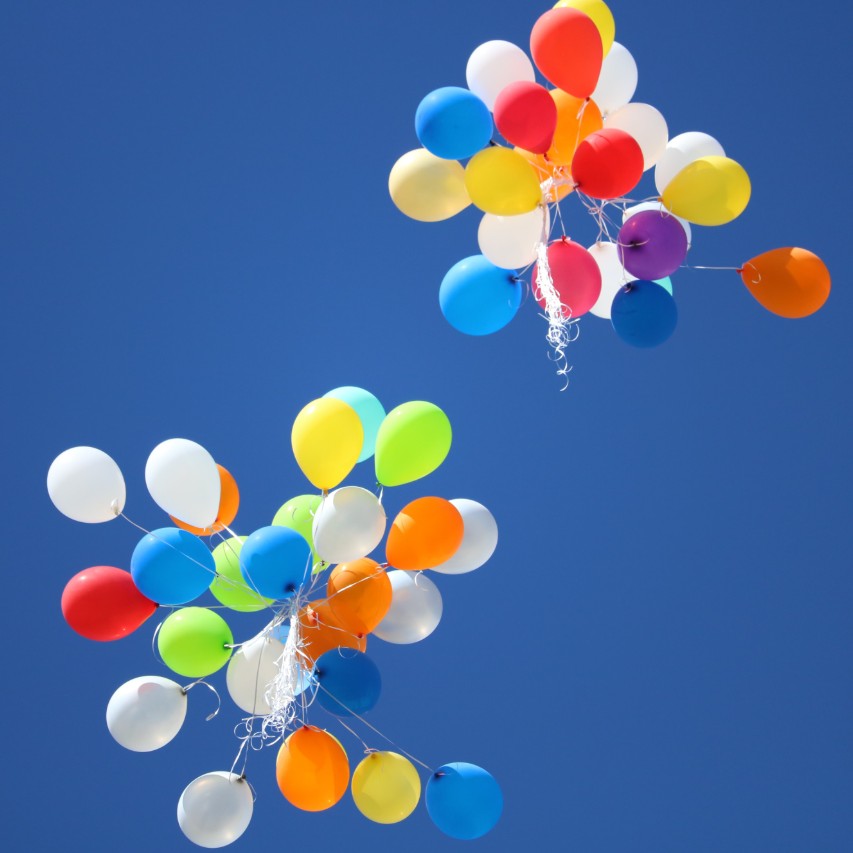 I’ve sat down a few times recently in hopes of writing something wise + luminous.
It hasn’t worked out.

I have:
a list of working titles.
lists of partially developed posts and heaps of mantras + metaphors.

But nothing really wants to gel. Ever been in this space?
Somewhere amidst the in-between of conception + birth?

In transition.
Neither here nor there but occupying your own distinct place along the continuum? I’m there.
And between you and me—-I’m not sure I want out.

Well, that’s not entirely true.
At first I did. It’s uncomfortable, damn it.
I don’t have time for “in-between.”

We are allowed to pause,
listen,
+ sink into awareness at a cellular level.

Everything, everything is energy.
And it pulses, uninterrupted, along the spectrum of birth + death.
Light and dark.
Regardless of our recognition or not.

This, in turn, positions the “in-between” as a sacred space chock full of creation and potential coming-together-ness.

Beginnings + ends, then, take on a whole new meaning.
Sure, they’re electric + exciting.
Heart rates raise as blood whizzes through your veins.

But the “in between?”
That’s where communion happens.

This is where bright lighted particles of creativity + awareness meet integrity + truth.
It is holy + fertile ground for new consciousness.
And it should not be rushed.

If you’re feeling “in-between”
on a project, a decision, your next creative move…maybe it’s time for a short break.

A pause.
An intentional act of patience + kindness.

Maybe you need to NOT take “pressured” action.
Instead, create nurturing incubation space.

Maybe you need to NOT take on another commitment for the next 14 days.
Instead attempt to empty out your psyche + pave the way to clear sighted-ness.

Tell those in your orbit that you will be available again after
the 28th for meetings, pow-wow’s, dinner dates etc.

So, here’s my deal, I’m taking next week off and maybe the following.
(Well, except for maybe Instagram...it’s sorta my thing now. Say hi?)
I am looking forward to the s-p-a-c-e. And that is world-changing for me.

What would you like to commit to NOT doing for the next couple of days?
Or make the rest of the week?
Whatever it is – please share it with me + those in your inner circle.

What do you need to NOT do?

Photo by Ankush Minda on Unsplash

Before you diagnose yourself with depression or low self-esteem, first make sure that you are not, in fact, surrounded by assholes.